The White House identified the signing on its website as a simple "Bill Announcement" and there appears to have been little or no White House ceremony. Neither bill was mentioned on the White House Facebook or Twitter. Both Gold Medals generated very little press.

The Chinese-American World War II Veteran Congressional Gold Medal Act orders the creation of the medal to recognize the 20,000 Chinese Americans who volunteered or were drafted in WWII when the Chinese Exclusion Act was still in place.

There were a number of Chinese or Chinese Americans who became POWs of Japan. Most were aboard US Naval ships as stewards and cooks. There were possibly as many as 37 Chinese aboard the USS Houston (CA-30) when it was sunk in the Sunda Strait on March 1, 1942. The survivors were sent to be slave laborers on the Thai-Burma Death Railway. Pvt. Eddie Fung who was surrendered on Java with the Texas National Guard was also there.

The Portland-class heavy cruiser USS Indianapolis was commissioned in 1932. It operated from Pearl Harbor and throughout the Pacific while participating in major battles during World War II, escorting convoys and attacking enemy submarines. The ship, unescorted, was returning from Tinian to the Philippines after its top secret mission delivering the uranium core for the atomic bomb.

After midnight on July 30, 1945, a Japanese submarine attacked the USS Indianapolis, sinking the ship within minutes. Approximately 1,200 U.S. servicemembers were on board. After five days afloat in the shark filled Pacific Ocean, just over 300 sailors survived. It was the worst sea disaster in U.S. Navy history. This recognition honors all the men who served, including the fewer than 20 living survivors, as well as those who died on board the Indianapolis.
at 4:40 PM No comments: 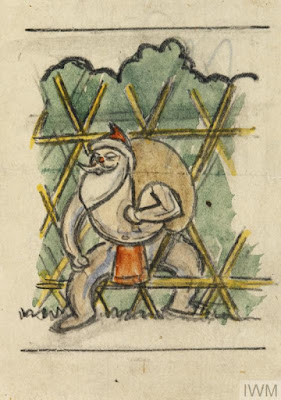 Please help support my research and advocacy for the POWs of Japan
All donations tax deductible
at 8:40 PM No comments: 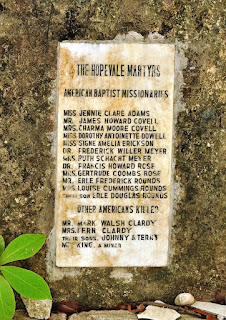 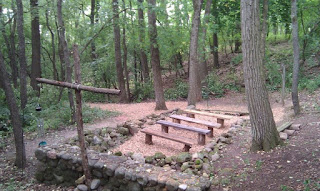 Replica in Wisconsin of Hopevale Chapel
where the Japanese captured
the Americans
at 12:25 AM No comments: 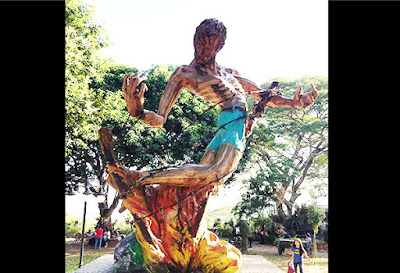