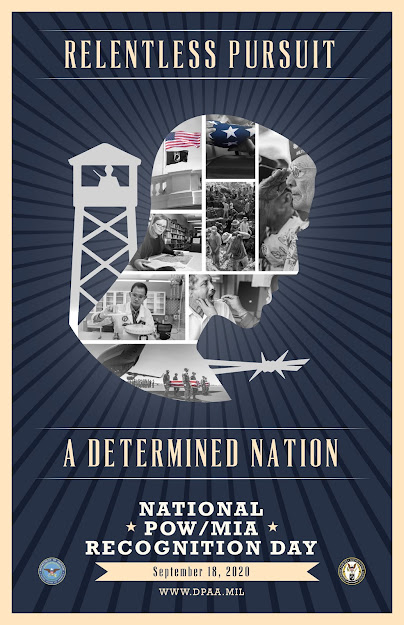 You can get this poster free HERE
at 6:23 PM No comments:

JAPAN IN DC is a 128-page full color, high-quality paperback, based on the writing, photography, and creative expressions of Washington, DC students who spent their summer 2017 investigating the presence of Japan in their own hometown. The adventure was coordinated by Globilize DC. It is a quirky, curious albeit heart-felt addition to Washington's travel literature. The students encounter not just the obvious, but discover Japan's complex involvement in the nation's capital.

One stop they make is to the Navy Yard where in 1860 the first Japanese delegation to the U.S. arrived to visit Washington. At the Yard's National Museum of the U.S. Navy the students marvel at the WWII guns. Yet, missed was the 14 foot model of the USS Houston (CA-30). The sinking of this heavy cruiser in the Sunda Strait off Java on March 1, 1942 marked the end of the U.S. Asiatic Fleet. Only 368 of the total complement of 1011 men of the Houston managed survive the sinking and machine gun attacks.The survivors became POWs of Japan and most were sent to the Thai-Burma Death Railway as slave laborers. Of this group, 79 died of maltreatment and starvation.
JAPAN IN DC is destined to be a significant artifact of Abe Administration public diplomacy. Tourists and historians are encouraged to purchase a copy. A bargain at only $16, your purchase is also a good deed. All proceeds from the sale of the book support Globalize DC's Japanese language and culture programs. which are offered at no cost to DC public high school students.