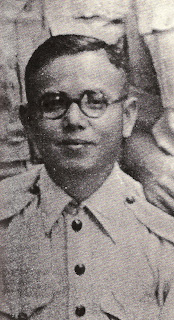 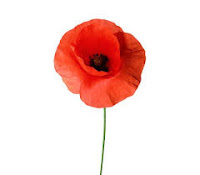 Both a Thai PBS drama series and a musical have been made of his life.
at 2:30 AM