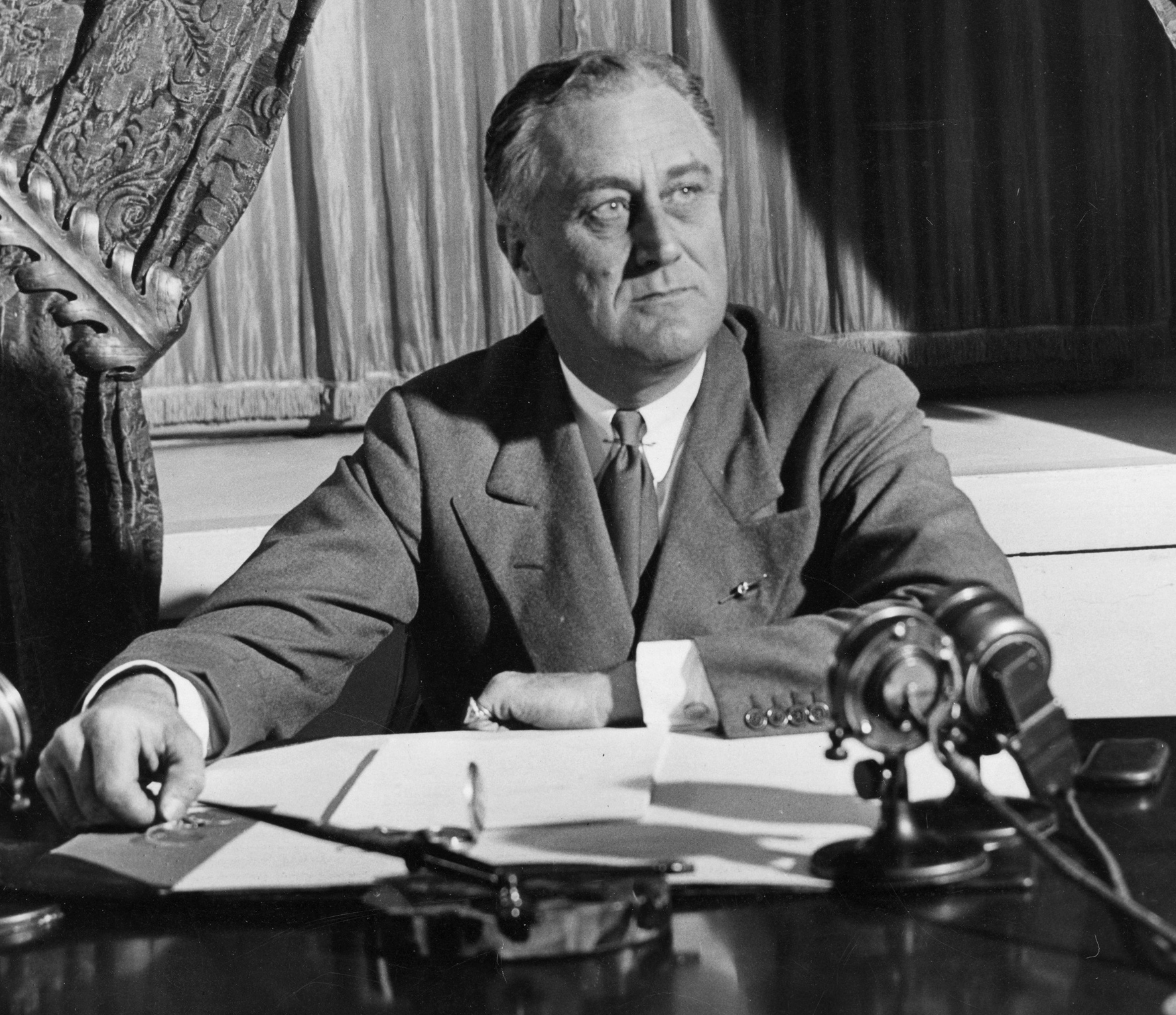 DOCUMENT ON THE HISTORY OF THE
POWS OF JAPAN

The Secretary of State recently forwarded to me a communication signed by the Ambassador of the Netherlands and the: Ministers of Yugoslavia and Luxembourg on behalf of the Governments of Belgium, Greece, Luxembourg, Norway, Netherlands, Poland, Czechoslovakia, Yugoslavia and the French National Committee in London, calling attention to the barbaric crimes; against civilian populations which are being committed in occupied countries, particularly on the continent of Europe.

In this communication, attention was invited to the declaration signed in London on January 13, 1942 by the representatives of nine governments whose countries are under German occupation. This declaration affirmed that acts of violence thus perpetrated against the civilian populations are at variance with accepted ideas concerning acts of war and political offenses as these are understood by civilized nations; stated that the punishment, through the channel of organized justice, of those guilty and responsible for these crimes, is one of the principal war aims of the contracting governments; and recorded the determination of the contracting governments in a spirit of international solidarity to see to it that those guilty and responsible, whatever their nationality, are handed over to justice and tried and that the sentences pronounced are carried out.

The communication which I have just received from the chiefs of mission of the Netherlands, Yugoslavia and Luxembourg states that these acts of oppression and terror have taken proportions and forms giving rise to the fear that as the defeat of the enemy countries approaches, the barbaric and unrelenting character of the occupational regime will become more marked and may even lead to the extermination of certain populations.


"The practice of executing scores of innocent hostages in reprisal for isolated attacks on Germans in countries temporarily under the Nazi heel revolts a world already inured to suffering and brutality. Civilized peoples long ago adopted the basic principle that no man should be punished for the deed of another. Unable to apprehend the persons involved in these attacks the Nazis characteristically slaughter fifty or a hundred innocent persons. Those who would 'collaborate' with Hitler or try to appease him cannot ignore this ghastly warning.

"The Nazis might have learned from the last war the impossibility of breaking men's spirit by terrorism. Instead they develop their 'lebensraum' and 'new order' by depths of frightfulness which even they have never approached before. These are the acts of desperate men who know in their hearts that they cannot win. Frightfulness can never bring peace to Europe. It only sows the seeds of hatred which will one day bring fearful retribution."

The Government of the United States has been aware for some time of these crimes. Our Government is constantly receiving additional information from dependable sources and it welcomes reports from any trustworthy source which would assist in keeping our growing fund of information and evidence up to date and reliable.

The United Nations are going to win this war. When victory has been achieved, it is the purpose of the Government of the United States, as I know it is the purpose of each of the United Nations, to make appropriate use of the information and evidence in respect to these barbaric crimes of the invaders, in Europe and in Asia. It seems only fair that they should have this warning that the time will come when they shall have to stand in courts of law in the very countries which they are now oppressing and answer for their acts.
at 8:18 PM