This week, September 20th – 26th, is Gold Star Families Remembrance Week, which honors the families of fallen service members and recognizes the sacrifices made by the family members of veterans who died in the line of duty.

The first tanker to die in WWII was a son of African American Kentucky sharecroppers. Pvt. Robert Brooks of the 192nd Tank Battalion was killed by a Japanese bomb on December 8, 1941 at Clark Field. 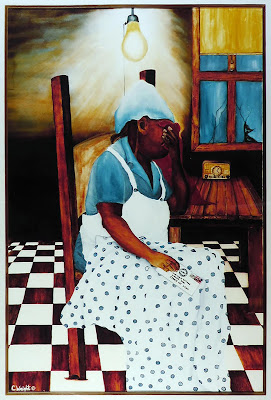