Untold stories of heroism and valor still to be told 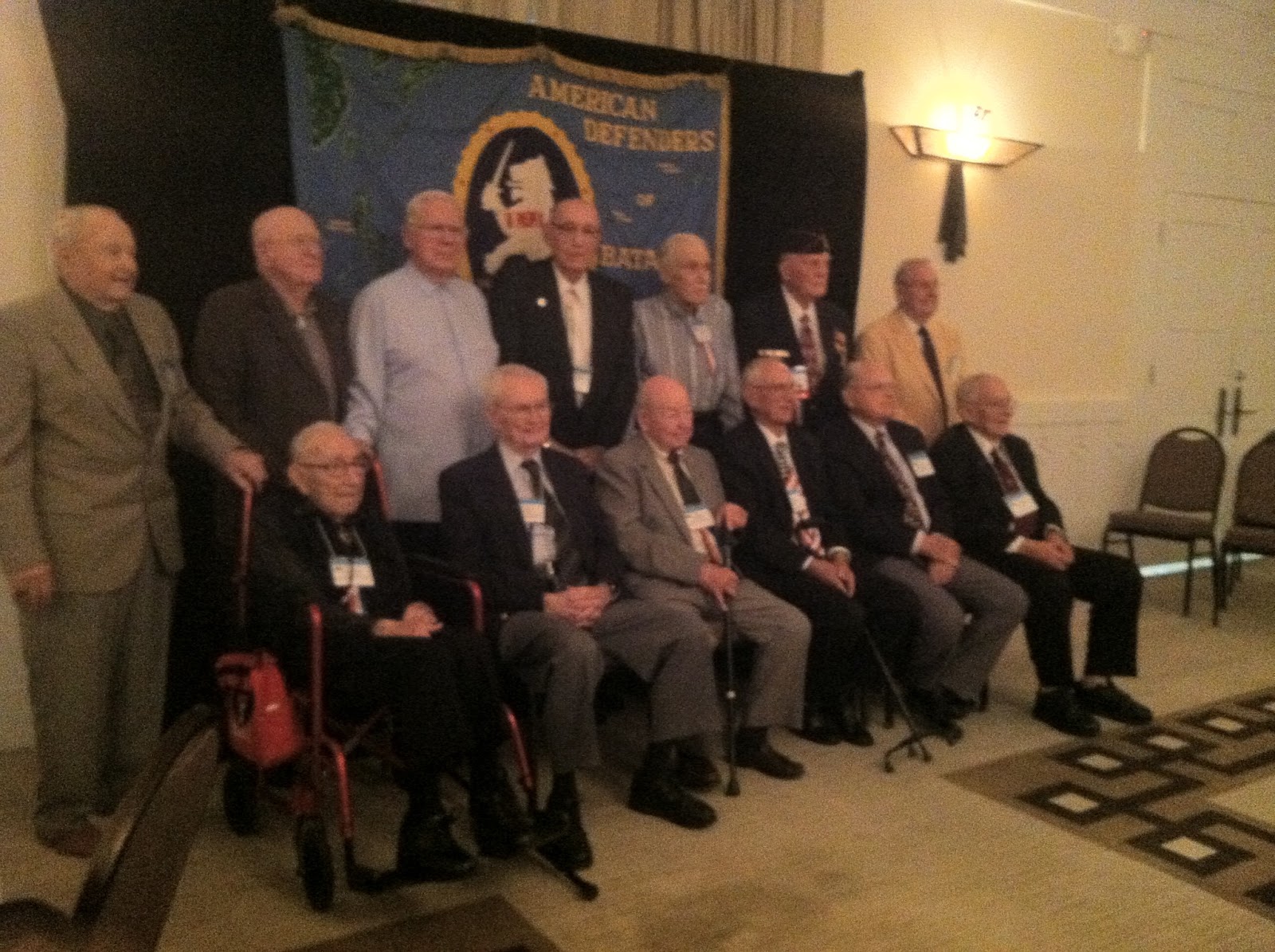 The American Defenders of Bataan and Corregidor (ADBC) Memorial Society needs your help to tell journalists about the rich resources available on the American POWs of Japan. Help get the truth out there!

American Defenders of Bataan and Corregidor Supports Surviving Veterans, Can Help Journalists Connect
with Former Prisoners of War of Japan

CARBONDALE, Ill., Dec. 30, 2014 /PRNewswire-USNewswire/ -- The box-office success of "Unbroken," a movie about the true-life war-time experience of Olympian Louis Zamperini, has brought new attention to the issue of the appalling treatment by ImperialJapan of its prisoners of war during World War II.

As we approach the 70th anniversary of the end of World War II, many remarkable and compelling stories of valor, perseverance and survival remain untold.

The American Defenders of Bataan and Corregidor (ADBC) Memorial Society has maintained constant support and engagement with surviving POWs of Japan and their families and the ADBC is uniquely positioned to provide unrivaled media access to these veterans who are located throughout the United States and their incredible histories. A number of former POWs from California, Connecticut,Nebraska, and New Mexico recently returned from a reconciliation trip to Japan.

These men, all in their 90s, represent all the Services. Most were POWs longer than Mr. Zamperini and some were held with him in the Ofuna, Omori, and Naoetsu POW camps. Others are survivors of the infamous Bataan Death March, the building of the Thai-Burma Death Railway, and solitary confinement in occupied China.

"The box office success of Angelina Jolie's biopic 'Unbroken' on the heels of this coming year's 70th anniversary of the end of World War II highlights a history shared by thousands of Americans that needs to be better known and should not be lost," Jan Thompsonpresident of American Defenders of Bataan and Corregidor Memorial Society said today.

The ADBC Memorial Society is also available for any information on the backgrounds of these men or details on the historical context to help bring their stories to life.